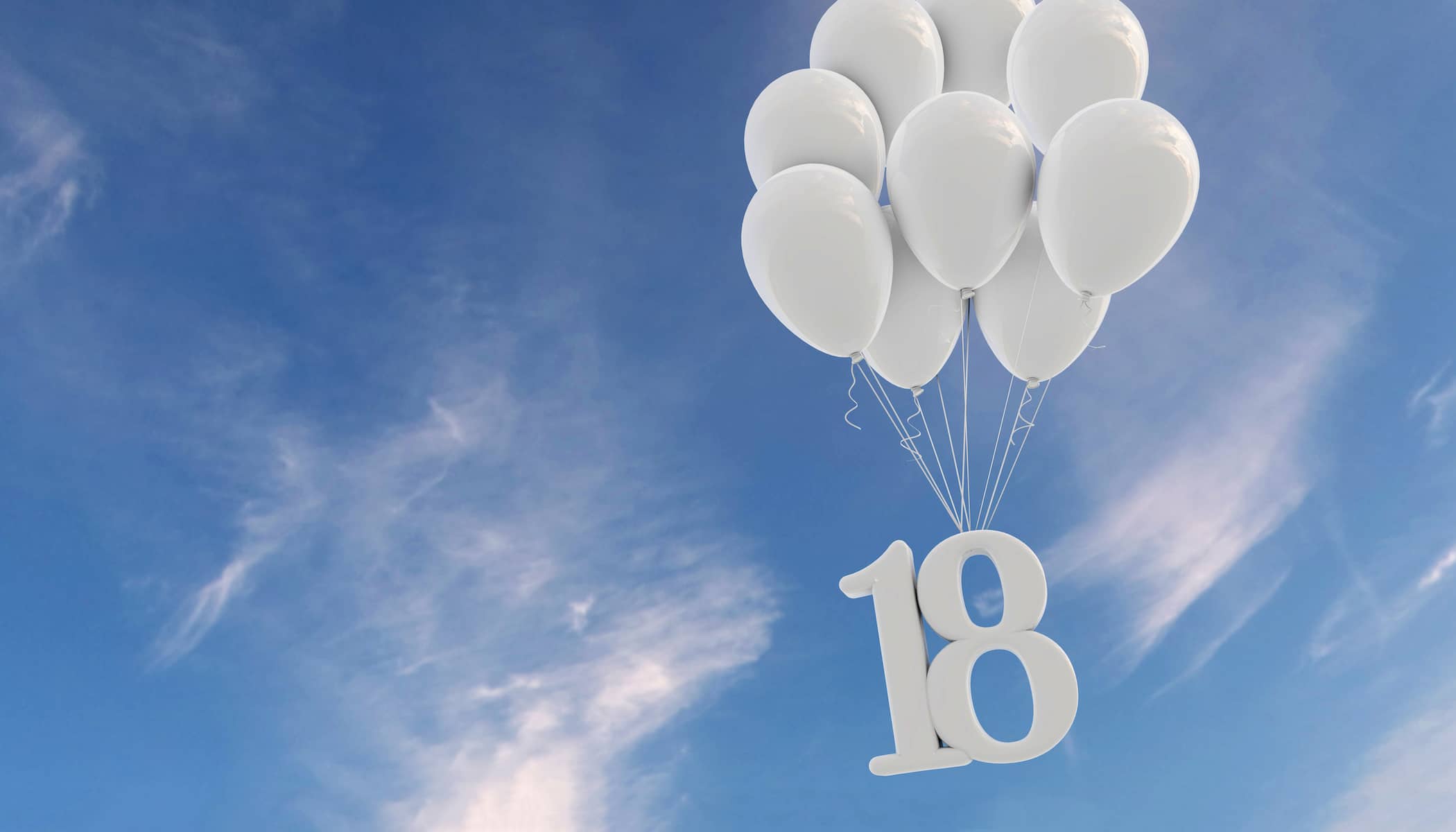 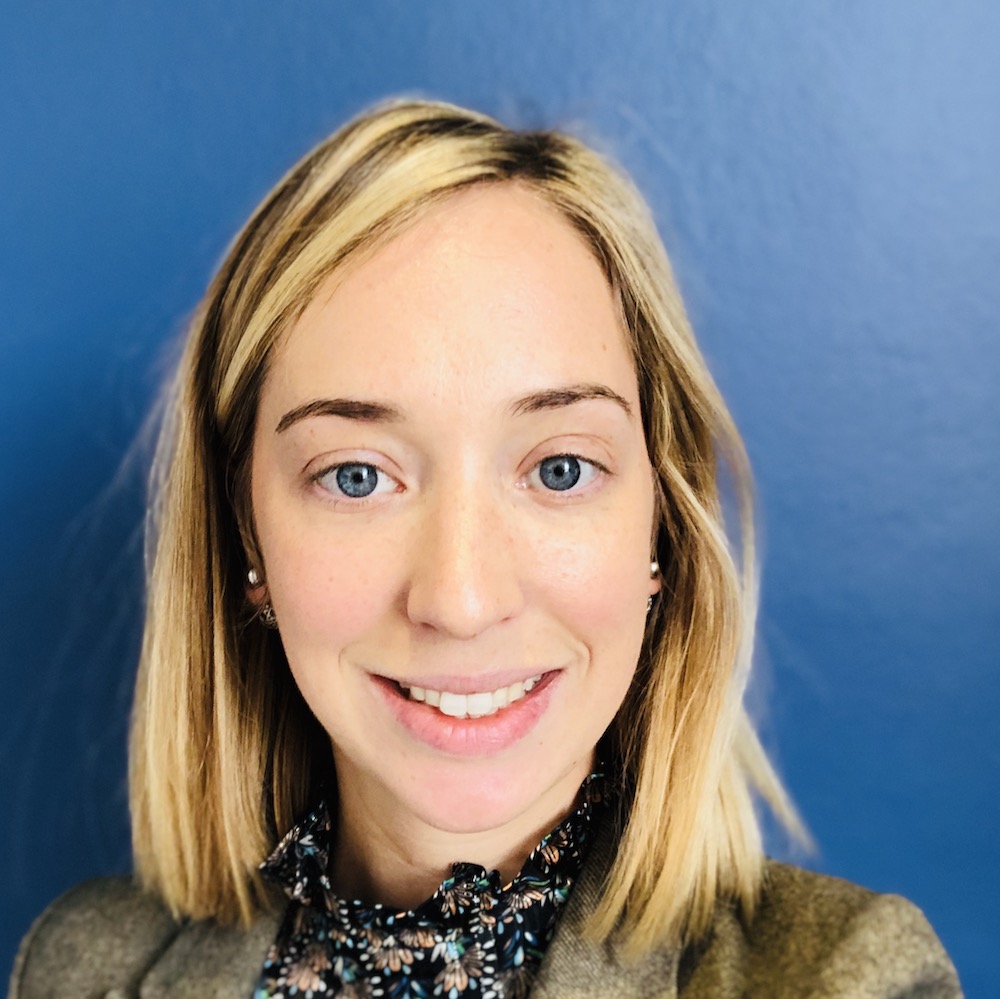 24 April 2020 was an important milestone for us: it was our 18th birthday. 18 years since our WiFi adventure began! With challenges, innovation, crises and successes, but above all incredible people. Here is a little bit of our journey, summarised in 18 key dates:

Thank you to our employees, our customers and all those who have believed in us since 24 April 2002 (or who have joined us more recently)!

Previous Story
← When Wifirst imagines the connected room of the future...
Next Story
The Wagner Project - An orchestrator at the heart of Wifirst’s strategy →

These Stories on News from Wifirst

"Since 2002, Wifirst has been a leader in innovative WiFi and Fibre connectivity solutions, trusted by thousands of customers across Europe to provide high quality robust networks."