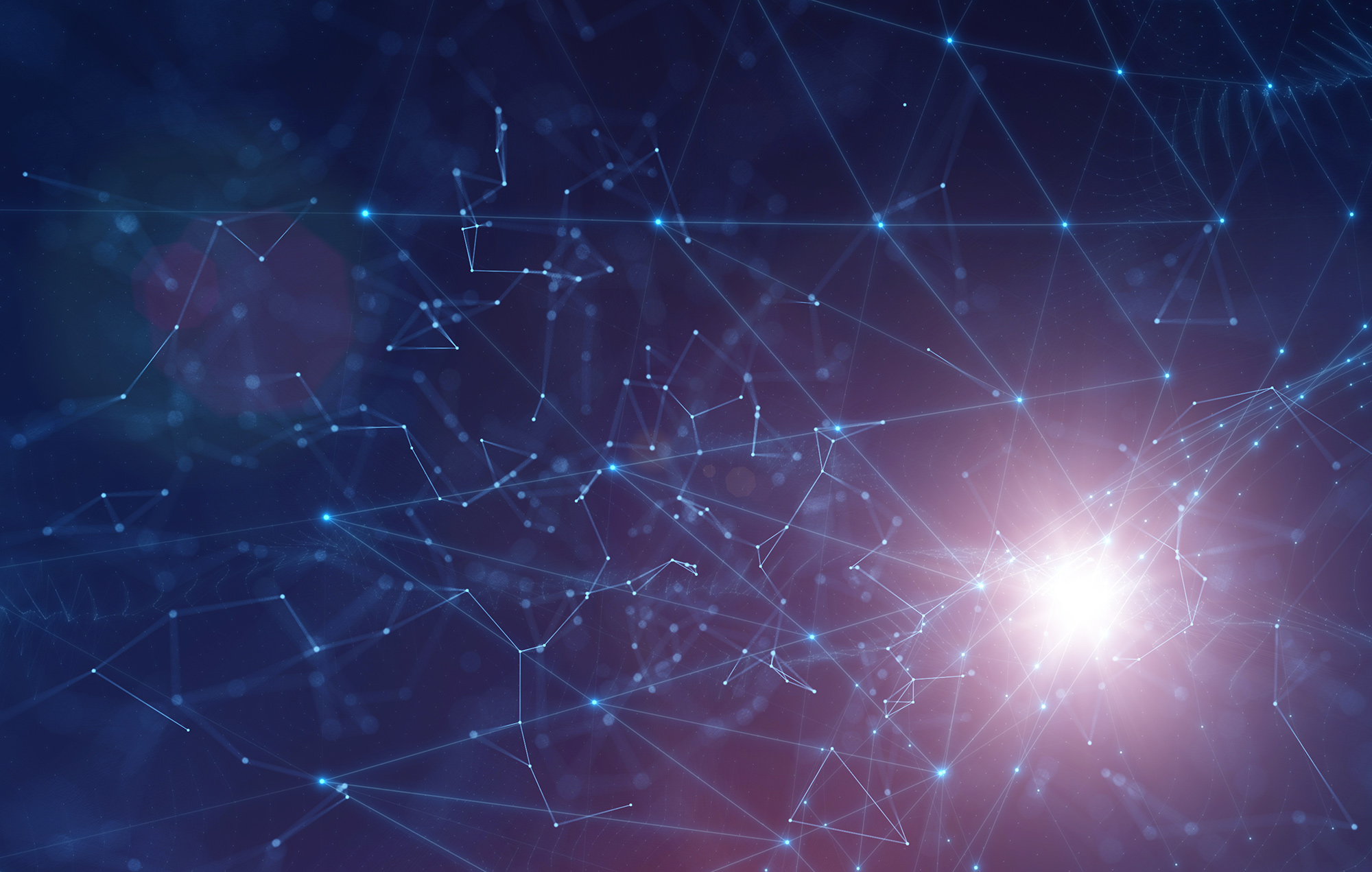 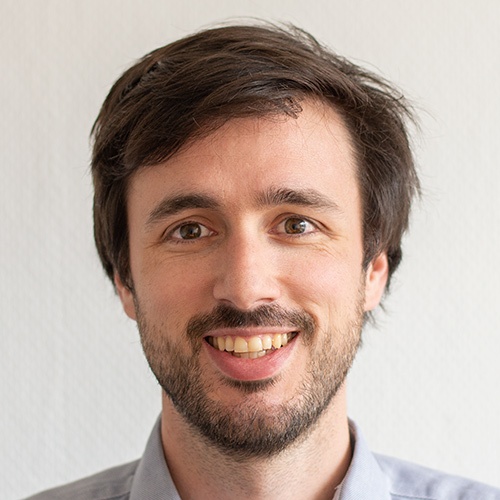 Some customers and prospects ask us about competing WiFi and 5G technologies' main differentiators. This is a tough question that even the internet has trouble answering! WiFi and mobile networks are and will remain structurally complementary technologies. It was said that 4G would negatively impact the functionality of WiFi networks, and yet WiFi has never fared better! A 2018 AppOptix data study shows that mobile users with an unlimited data plan continue to connect their smartphones to WiFi for more than 70% of their usage!

The growth in global IP traffic relies on WiFi. Cisco explains that by 2022, WiFi will represent 51% of total traffic (vs. 20% for mobile networks and 29% for wired). 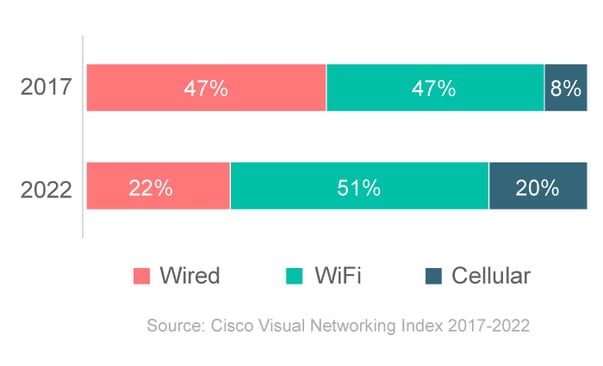 In regards to usage, video streaming will be by far the driving force behind this growth.

As far as the general public is concerned, developments in WiFi are certainly less visible than those of mobile networks. However, WiFi standards are evolving significantly, and more frequently!

Here is a quick history breakdown of WiFi standards:

WiFi 6 will gradually be rolled out as terminals and compatible equipment are updated. To date, only some very high-end smartphones, such as the iPhone 11 and the Galaxy S10, support WiFi 6.

The theoretical speeds of a WiFi 6 terminal are four times greater than WiFi 5 and are higher than those of a 5G antenna. When you use dozens of terminals in the same establishment, you immediately understand the power of a WiFi network in terms of traffic flow. 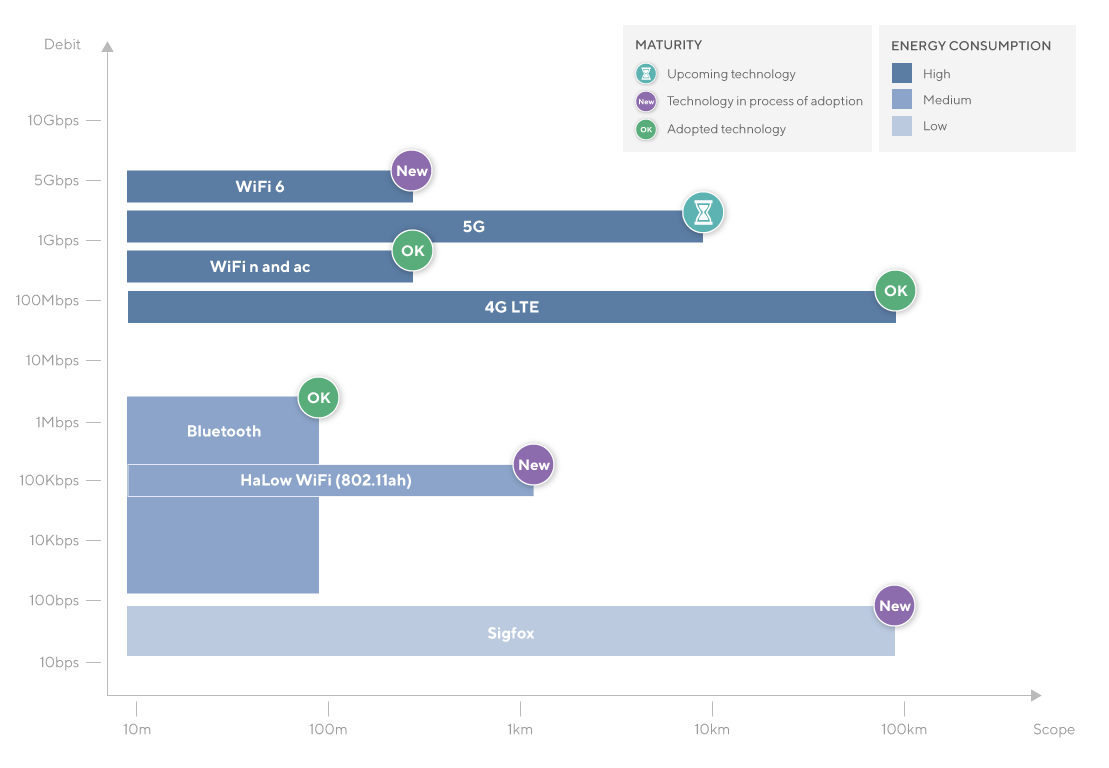 We've all faced network coverage issues with our mobiles, especially in ground floor apartments, offices and large public facilities. Mobile phones struggle to penetrate walls and the new HQE standards accentuate this problem: for example, the glazing used in buildings meeting HQE standards must incorporate a metal film that acts like a Faraday cage (a metal structure that is impervious to electric or electromagnetic fields) and blocks radio waves.

WiFi is the perfect technology for optimal and flawless indoor and deep indoor coverage. With WiFi, we can provide tailor-made solutions at a lower cost and cover all parts of a building, including the car park. The following illustration shows some potential uses for either one of these technologies. 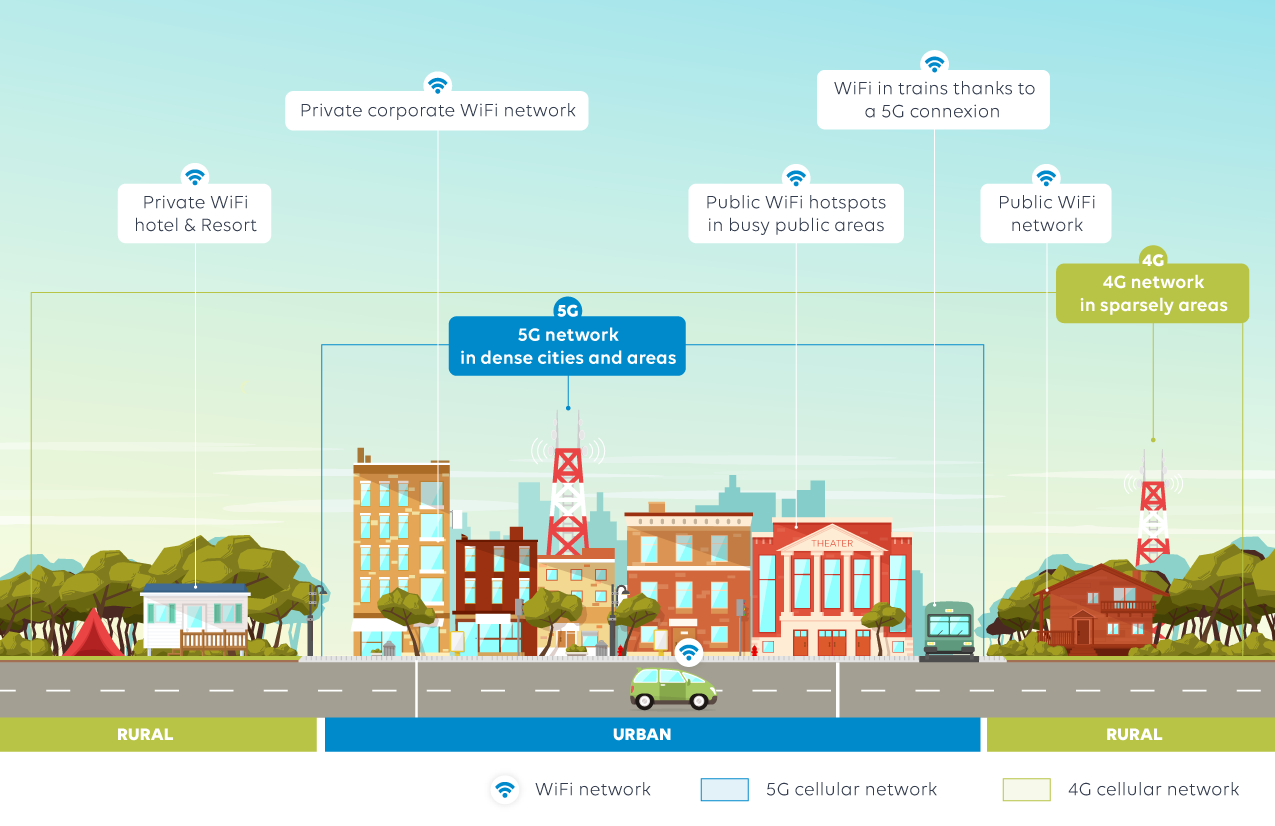 WiFi is the most universal wireless technology on today’s market. All electronic equipment contains WiFi chips, with connectivity at the very core of product functionality.

WiFi is what drives smartphones, tablets, connected speakers and other connected objects. The biggest hardware manufacturers, Google, Samsung, Apple and Amazon, etc., have put their money on WiFi because it is universal, powerful and economical (WiFi chips are inexpensive).

4. Only WiFi can offer private networks

With today's 4G and tomorrow's 5G, our devices can access the internet but can’t interact directly with each other. In order to do so, the devices need to be on the same LAN (Local Area Network) or VLAN (Virtual Local Area Network). WiFi, however, manages private networks perfectly (this is the case, for example, with all consumer internet boxes). With WiFi, you can use a Chromecast or Google Home device, or send a print command to a WiFi printer connected to the same network as your smartphone.

In the public WiFi context in which we operate at Wifirst, we can even replicate WiFi "just like at home" thanks to our Room Area Network technology. We can offer each user private Wi-Fi networks while maintaining a shared physical WiFi architecture.

Where collective WiFi is used in an establishment, the service operator is able to access a certain amount of information that can be shared with the customer, through a captive portal and with the permission of the end-users. Thus, the use of WiFi can help the customer establishment enhance its CRM, unlike mobile networks that cannot be used to take advantage of any data.

Previous Story
← How to be digitally responsible?
Next Story
From outsourcing to refurbishing, our tips for greener IT →

These Stories on IT Trends

How to be digitally responsible?

The history of WiFi technology